HoloGear truly believes that we make the most innovative sports gear in the world and we want to make sure you can experience this revolution in sports risk-free. Here's how:

We have 24/7/365 email support as well as business hours phone support!

Please email us at support@hologearco.com if you need assistance.

We'd love to hear from you!

She absolutely love it the colors are bright and pretty 😍 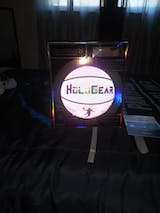 Just received my basketball. Was very impressed with how quickly I received it. That being said, i was slightly disappointed when i first saw it. Was expecting a rainbow of colors. But you only see the rainbow in flash pictures. In real life it doesn’t really glow. But ok my bad for not understanding the technology. But then the Hologlasses that are suppose to come with the ball were missing. I called the number on the literature to let them know, since this is going to be a present. Unfortunately the number is disconnected 😞. Now what do i do????? 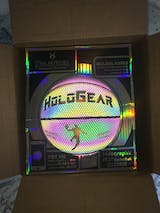 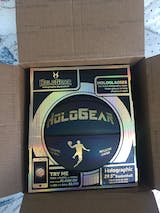 My grandson loves the ball 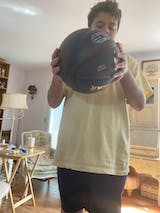 P
P.S.
We love this basketball!

My son thinks this basketball is the Goat!!! 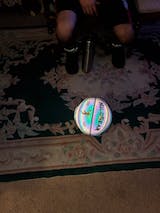 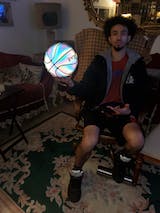 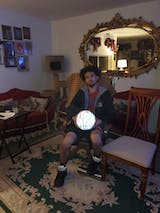 Loved it and will use always in basketball games etc 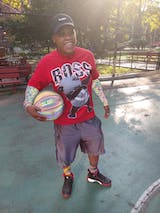 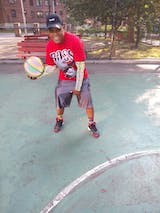 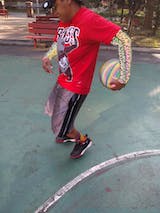 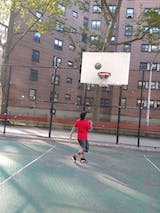 Sign up to get the latest on promotions, new product releases, and more…